Wow, it’s been QUITE a long time since my last post. Life got very hectic, and I definitely did not make this blog a priority. There has been lots of change and a huge transition (moving to a new city for my husband’s job), so I thought this would be a good time to pick the blogging back up (not necessarily from where I left off, though, because that was too long ago!).

I will attempt to make a list of some of the biggest life events that I can remember since my last post in an attempt to get slightly caught up before I dive into current events. Here goes! 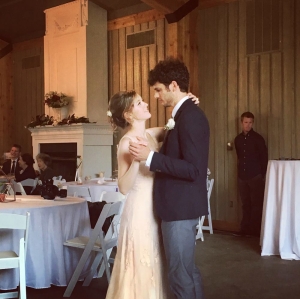 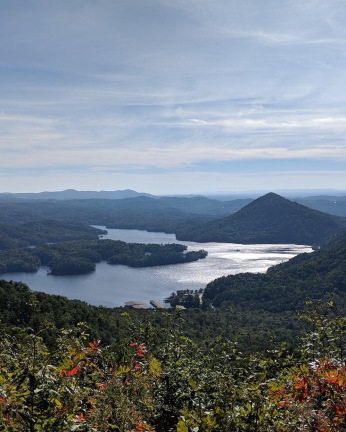 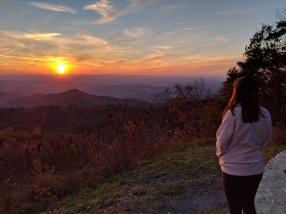 That’s a quick summary of the past few years! Hoping not to have to write a summary like that again anytime soon.

2 thoughts on “Catching Up and Beginning Again”

There was an error retrieving images from Instagram. An attempt will be remade in a few minutes.